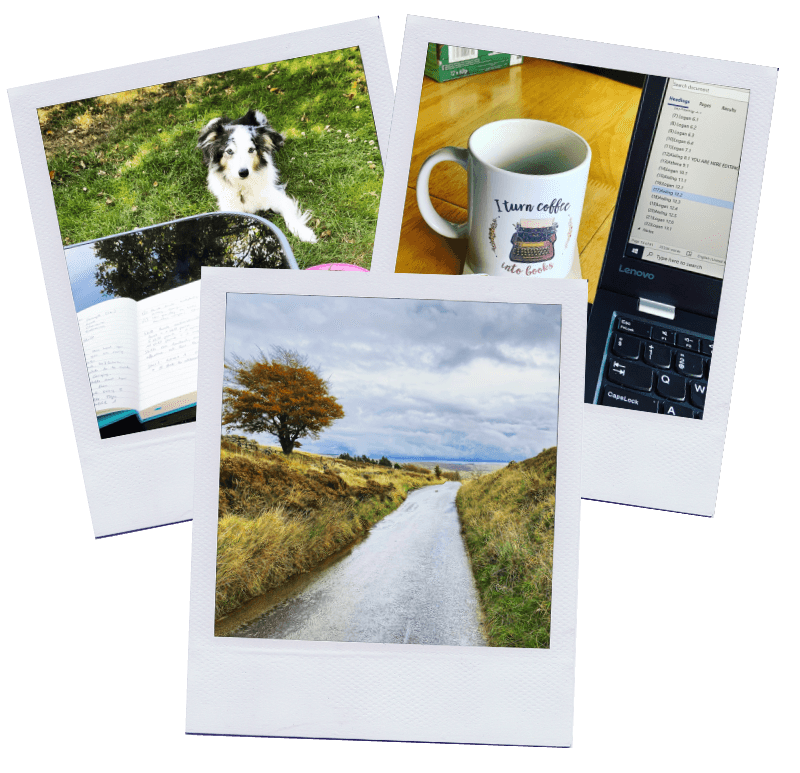 She's an only child, who gets irrationally angry at the English wind blowing in her face when she's out walking.

When she's not writing, she loves to cook but apart from that would struggle during an apocalypse because she relies on technology too much. To make up for that (and for being a tiny woman) she runs, climbs, and lifts weights

Find her on Facebook@leifspencer or sign up to hermailing list to be the first to find out about new releases. Not only will you receive the occasional freebie, but there might be dog pictures.